Hit enter to search or ESC to close
Media Release 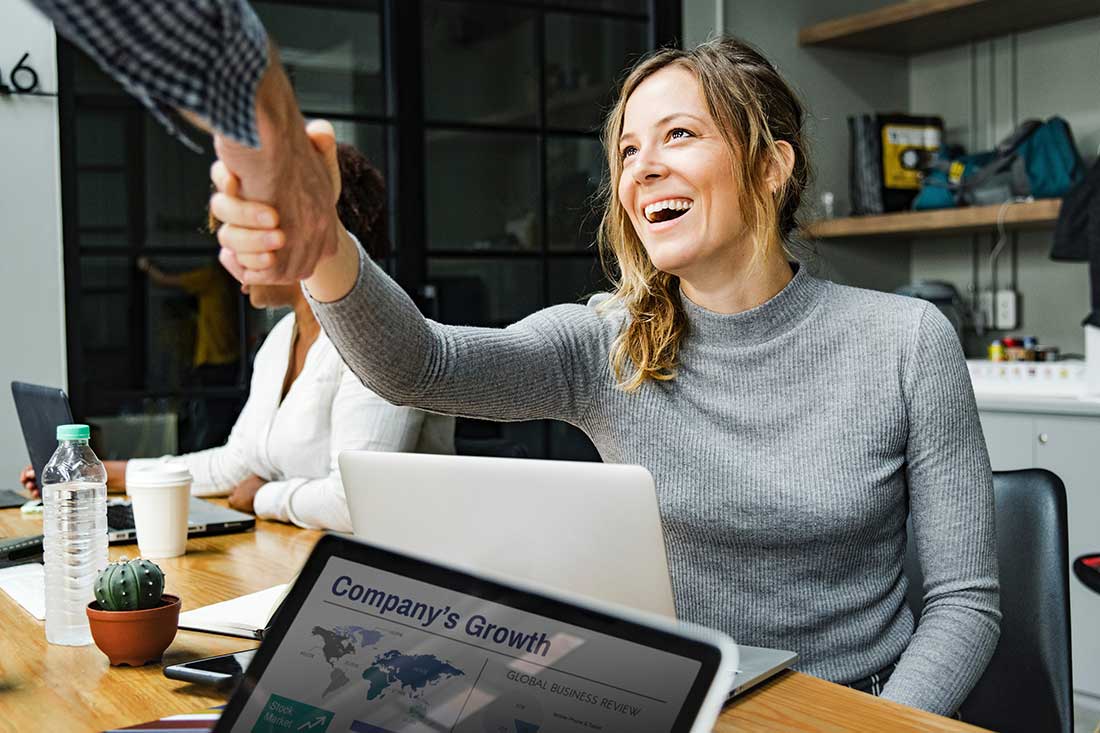 Queensland Women in Business – A force to be reckoned with!

The sexual revolution and the gradual changes that came with it have been evidenced by the world for more than two decades now.

While the revolution itself may be somewhat passé, its long term effects in the professional and business worlds are only just beginning to be felt.

As women have entered (or returned to) the workforce and successfully proved themselves as leaders and as professionals, the last of the discriminatory strongholds have been broken.

Almost half the Australian workforce is female.  According to the Australian Bureau of Statistics the national growth rate of female proprietors between 1981 and l986 was 19%.

Two of the world’s leading trend forecasters, John Naisbitt and Patricia Aburdene, state that in “Business and many professions women have increased from a minority as low as 10% in 1970 to a critical mass ranging from 30 to 50% in much of the business world, including banking accounting and science.

Worldwide, women are starting new businesses twice as fast as men, according to Naisbitt and Abudene.

One has to look no further than South East Queensland for evidence of this fact.

Brisbane and Gold Coast Business has profiled a selection of women in business in recognition of their contribution to what is already proving to be a decade of women in leadership.

As a point of interest, we asked each woman for their thoughts on, or experience of, sexism in their career.  Sadly, it seems the myth that men have a right to a career while women do not is still held by a minority of the male population.

Even a brief look at the achievements of these women immediately proves this minority wrong but we shall leave the final forecast to Naisbitt and Aburdene.

“As the Nineties progress, conventional wisdom will concede that women and men function equally well as business leaders, and women will achieve leadership positions denied them in past years.”

What Linda Bamford Owner/Operator of A La Carte Caterers had to say:

Linda Bamford could be easily tagged a Jill of all trade but she has done much more than just dabble in a number of different business ventures.

After working her way upwards to Public Relations Manager in a multi-national company, Linda decided to ”‘go it alone” and went into catering.

Among a number of courses, she attended the Cordon Bleu and the Prue Leith Cookery Schools in London and later ran a café in Mudgee, NSW, for some time.

When Linda arrived on the Gold Coast, she continued in the catering industry.

She usually plans her life five years in advance and achieves what she sets out to do.

Her basic future goal, she says, is “expansion in associated areas.”

“I think there are tremendous opportunities here.  Like most places, it’s all been a bit slow the last year but you can see how it’s growing.

“People say I’m crazy being in my own business at this point in time, but I think it’s worth all the sleepless nights and the hard work.  You do tend to think it will give you your own freedom but more often than not it doesn’t.

“With your own business, you can plan for the future and grow with it.  That’s my life.”

On sexism: Linda believes “things are no better.”

“It’s the same no matter what field you’re in.  Even on the financial side of things, you still have to give that much more so called collateral than you would if you were a man.  But more and more women are out in the marketplace in senior positions so I think it will improve.”