Hit enter to search or ESC to close
Business

By Linda Bamford October 1, 2019 No Comments 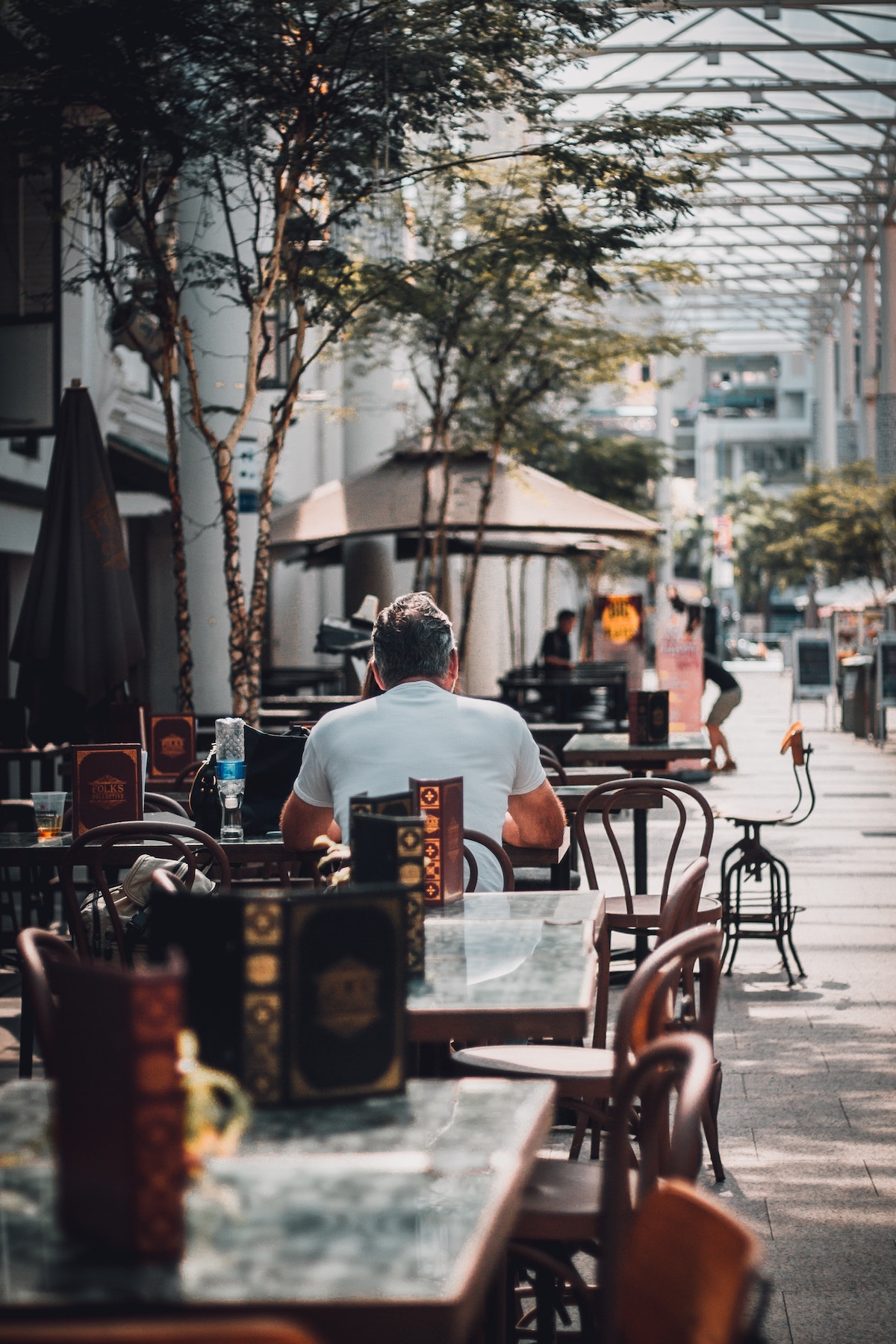 The restaurant industry must take a stronger stance against inconsiderate customers and eliminate no-shows.

Example of a no-show

Imagine the Rolling Stones were playing at the State Theatre.  You pay $1,000 on four tickets, but on the day of the big show it’s cold outside so you decide to give it a miss – you ‘no-show’.  Your four seats go empty.

The next day, the State Theatre calls you up and says, “sorry you couldn’t make it last night.  Mike Jagger says you can have your money back”.  Sounds crazy right?  It is – and it’s never going to happen, but unfortunately, that’s exactly what the restaurant industry has been doing for decades.

No-shows are an accepted part of life, but the problem with the current booking ethos in the restaurant industry is that they cause restaurants to bleed money.  As it stands, four percent of all bookings end in a no-show – and a big loss in profit.

No-shows for reservations are an age-old problem for restaurants, and it’s clear that consumers just don’t get how much it affects business.  Not only does it affect profit margins, but chefs put so much time and effort into preparation during the day, based on the night’s bookings.  It also means that other diners who are arguably more committed miss out on dining at a restaurant because of others who are inconsiderate and rude.  It’s just not fair.

Although some restaurants are beginning to put a payments system in place as a security measure, the restaurant industry is years behind other sectors.  Think about it: when you book a flight, a hotel or a show, you pay up-front.  Even hairdressers, beauticians and doctors are now asking for pre-payments – or at least a deposit.

No-shows at any of the above and it’s just too bad, you pay for it.  But book a table at a restaurant, and you only pay if you choose to show up.  It’s not right.

We need to operate less like a charity and more like a business.  The industry needs to catch-up with what is now standard practice in most other comparable sectors.

Whether you’re a small or large venue, restaurants need to look after themselves, and guarantees and payments are the way to do it.

Let us help you to start or grow your foodservice business by downloading copies of our eGuides.