Hit enter to search or ESC to close
Ideas 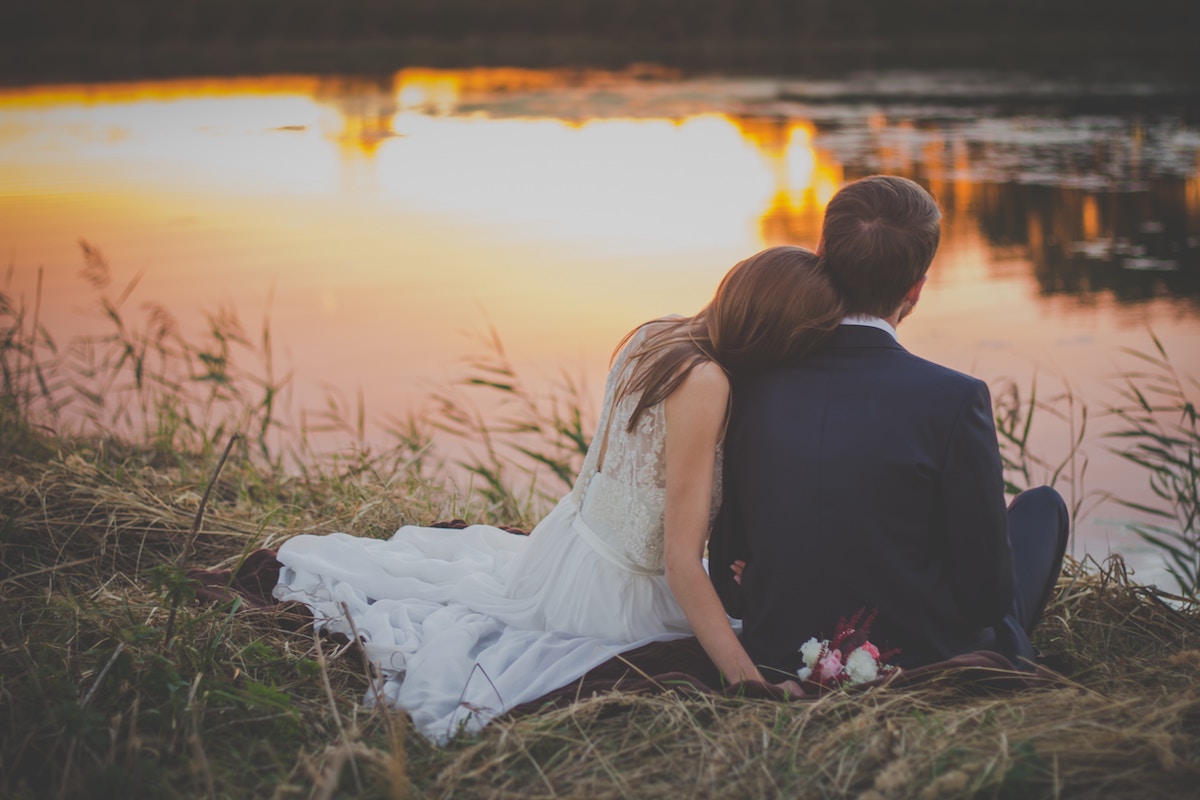 Why a wedding ring?

The circular shape of the wedding ring has suggested unending love since the days of the early Egyptians.

Why the third finger, left hand?

Ancient people believed that the vein in the third finger of the left hand ran directly to the heart.

Why does the bride wear white?

White has been the symbol of celebration since Roman times.  In Victorian times, it was a sign of affluence but at the turn of the century, the idea of white for purity took precedence.

Why does the bride carry flowers?

Flowers have long stood for a variety of emotions and values.  For example, lilies for virtue, roses for love.

Why do the bridesmaids and the groom have flowers too?

Early bridesmaids’ bouquets were made of pungent herbs such as rosemary and garlic – not flowers.  The smell was supposed to drive away any evil spirits eyeing the bridal party.

Why a sixpence in your shoe?

Slipping a silver sixpence or a penny into your wedding shoe before you walk down the aisle is said to promise future wealth.

Why a wedding cake?

Cake has been a part of wedding celebrations since Roman times when a thin loaf was broken over the bride’s head at the close of the ceremony.  The wheat from which it was made symbolised fertility and the crumbs were eagerly sought by guests as good luck charms.

Showering the new bride and groom with rice is a tradition started in Asia that is considered a symbol of fertility.

Why is the bride carried over the threshold?

The Roman bride, demonstrating her reluctance to leave her father’s home, had to be dragged over the threshold to her new house.  It was also believed that evil spirits hovered at the threshold of the new house, so the bride was lifted over to ensure her protection from them.

For more information why not download a copy of:

How to Create a Memorable Wedding eGuide